What is Scythe about?

Scythe is a game based on engine-building mechanics. The theme is set in an alternate-history 1920s period. It is a time of farming and war. In Scythe, each player takes on a character from one of five factions of Eastern Europe. These factions are attempting to earn their fortune and claim their faction’s stake in the land.

Starting positions are based on each faction’s uniqueness.

There is minimal luck in the game. The only elements of luck are “encounter” cards that players will draw as they interact with the citizens of newly explored lands. Each encounter card will provide players with several options, allowing them to minimise the outcome of the events that occur as a result of drawing the card. Combat is also driven by choices, not luck.

Am action-selection mechanism (no rounds or phases) is adopted in Scythe to keep gameplay moving quickly and reduce downtime between turns. There is also no player elimination.

These aspects provide players with a sense of achievement and progress.

What is Scythe about links

Scythe review: The most-hyped board game of 2016 delivers - Ars Technica

Scythe - Shut Up & Sit Down Review

1-48 of 320 results for "Scythe Board Game" Sort by:FeaturedPrice: Low to HighPrice: High to LowAvg. Customer... 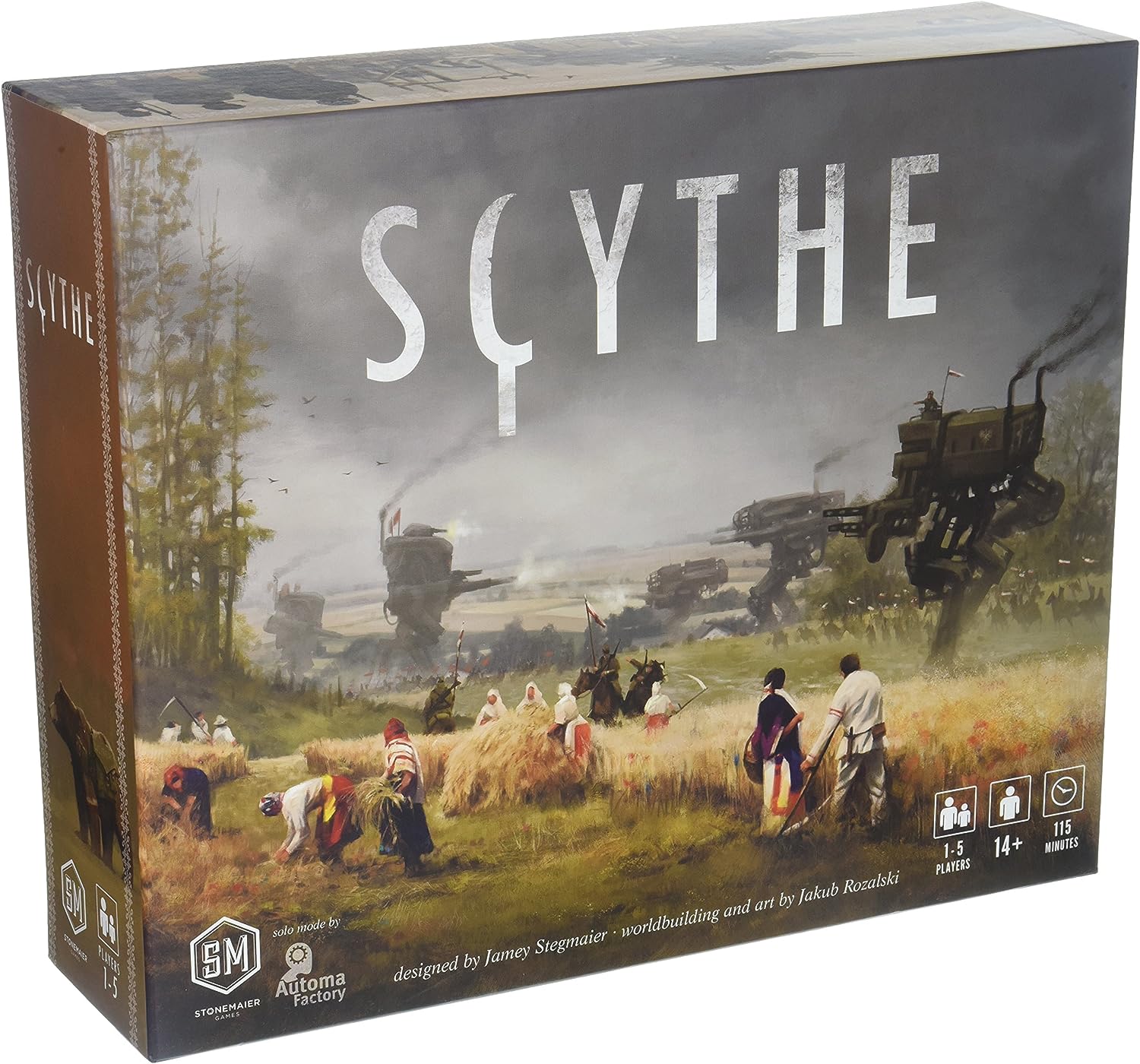 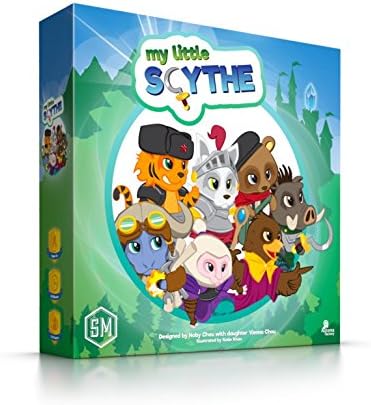